As head of Digital Medical Solutions, Diana Nole finds success by applying many of the skills she learned at Simon. By Jim Ver Steeg 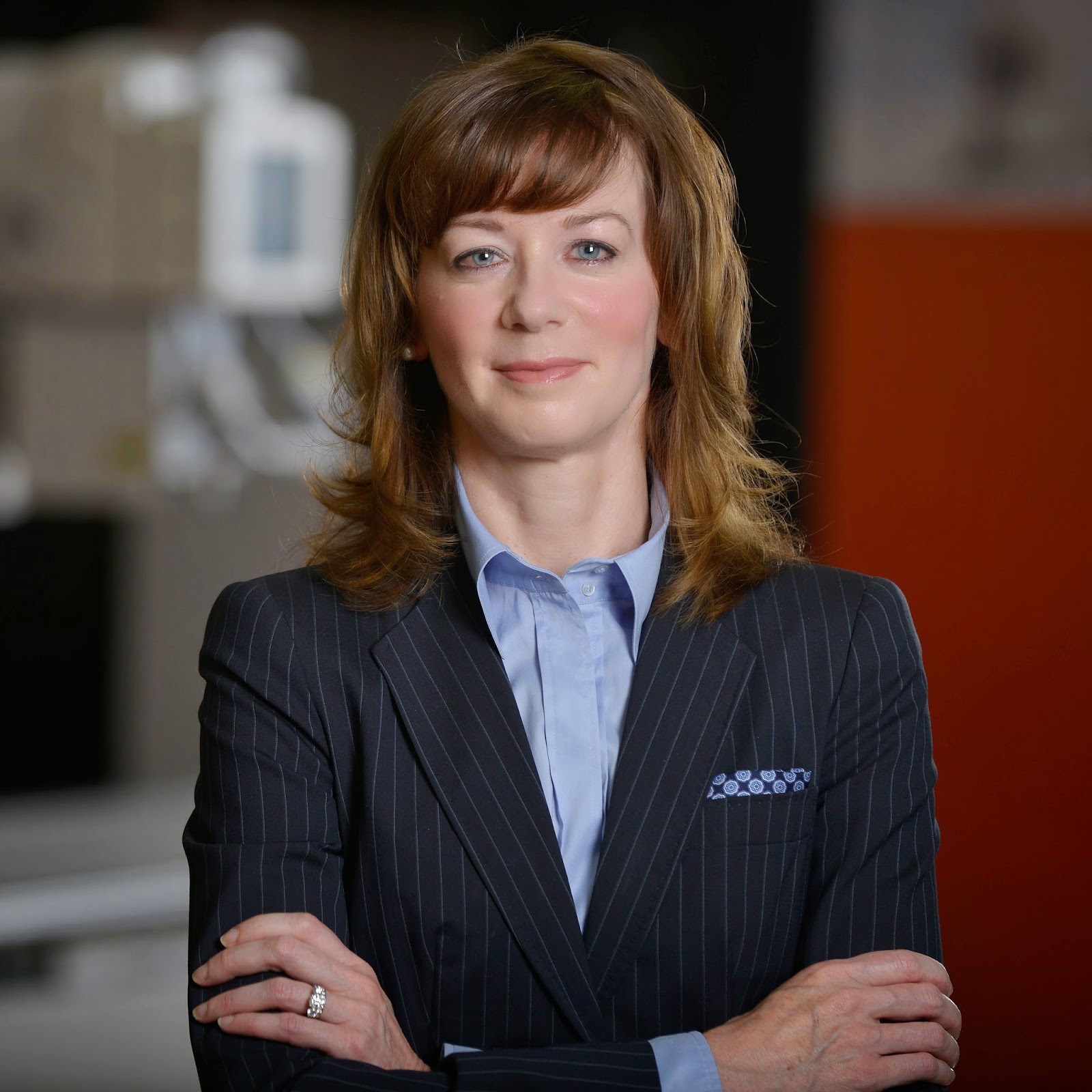 By most accounts, business and technology are changing at an increasingly rapid rate. While many companies look to stay ahead or at least keep up with the latest developments, others move ahead of the trends and learn to thrive in a world where the only constant is change.

Once an icon of industry and American innovation, Kodak introduced millions of people around the world to the power and art of film photography, and helped build the city Simon calls home. Known affectionately as The Big Yellow Box, Kodak successfully drove the economic engine of the entire region and spawned countless spinoff companies that would help set the standard for innovation and entrepreneurship. It was at that Kodak where Diana Nole ’01S (MBA) began her career.

“Our customers were moving away from film technologies and we were concerned with how to make money as we transitioned from our film-based products to our digital-based products,” Nole says. “When we evaluated what was required in terms of the solutions we offered, it was decided that the company needed to accelerate our growth through acquisitions.”

But even for the one-time industry giant, growth was not guaranteed. “A lot of acquisitions end up not being successful,” Nole says. “One of the things I learned at Simon was that less than fifty percent of acquisitions work out.” In fact, Nole notes, much of what she learned as an Executive MBA student stays with her today. “During the transition, I employed a lot of what I learned from Jim Brickley’s work on what is necessary for a healthy organizational structure,” she says. “I applied what he taught us about establishing clear roles and responsibilities. Knowing how you continue to accelerate your company’s growth when you’re making massive changes was a big part of our success.”

Nole was also a key player on the other side of the table when Onex Corporation acquired Carestream Health. “When Onex bought the Kodak Health Group, we had to set up significant amounts of organizational infrastructure, business processes, technology, and performance dashboards,” she says. “I had two businesses within my area of responsibility that were not performing well operationally or financially, so we had to do a lot of analysis on how we were going to make them successful. I used my background from Simon when we were looking at whether or not we could turn them around.”

As president of Digital Medical Solutions at Carestream Health, Nole says there is one lesson in particular that stays with her. “It’s a simple thing you learn at Simon,” she says. “It’s that you should never stop learning.” Nole also credits the School with helping her develop important leadership skills. “When I started at Simon, I was running a group of about 100 engineers,” she says. “Today, I’m responsible for a global business that’s almost a billion dollars in revenue with close to 3,000 employees.”

Nole understands success rarely comes from sitting still. “Technology is creating a more complex and challenging competitive landscape,” she says. “We emphasize that our innovative solutions have been created through listening to our customers and providing them with the best possible solution for their specific needs.”

Kodak Health Group was sold to Onex Corporation in 2007 for $2.35 billion. The company, renamed Carestream Health, now owns more than 1,000 patents for medical and dental imaging and information technology.

As part of the Onex family of companies, Carestream Health is a worldwide provider of X-ray imaging systems, tools for non-destructive testing, and practice management solutions. Known for its innovation, Carestream also develops advanced materials for the precision films and electronics markets.
Carestream boasts operations in 170 countries. Led by CEO Kevin J. Hobert, the company remains at the forefront of numerous technological advancements in imaging and health care technology.
In much the same way that Diana Nole blends her technical background and the business skills she learned at Simon, Carestream blends its expertise in radiology and health care technology to help medical professionals improve patient care. With global sales and service teams and solid market positions, the company says it is committed to helping health care professionals control costs while maximizing its radiology investment.

Now with a global team of more than 7,000 employees in 170 countries, Carestream says its singular focus starts with “fueling the company’s growth by delivering on the promise to help customers do their jobs better, faster, and more cost effectively.” For more information, visit Carestream online at www.carestream.com.