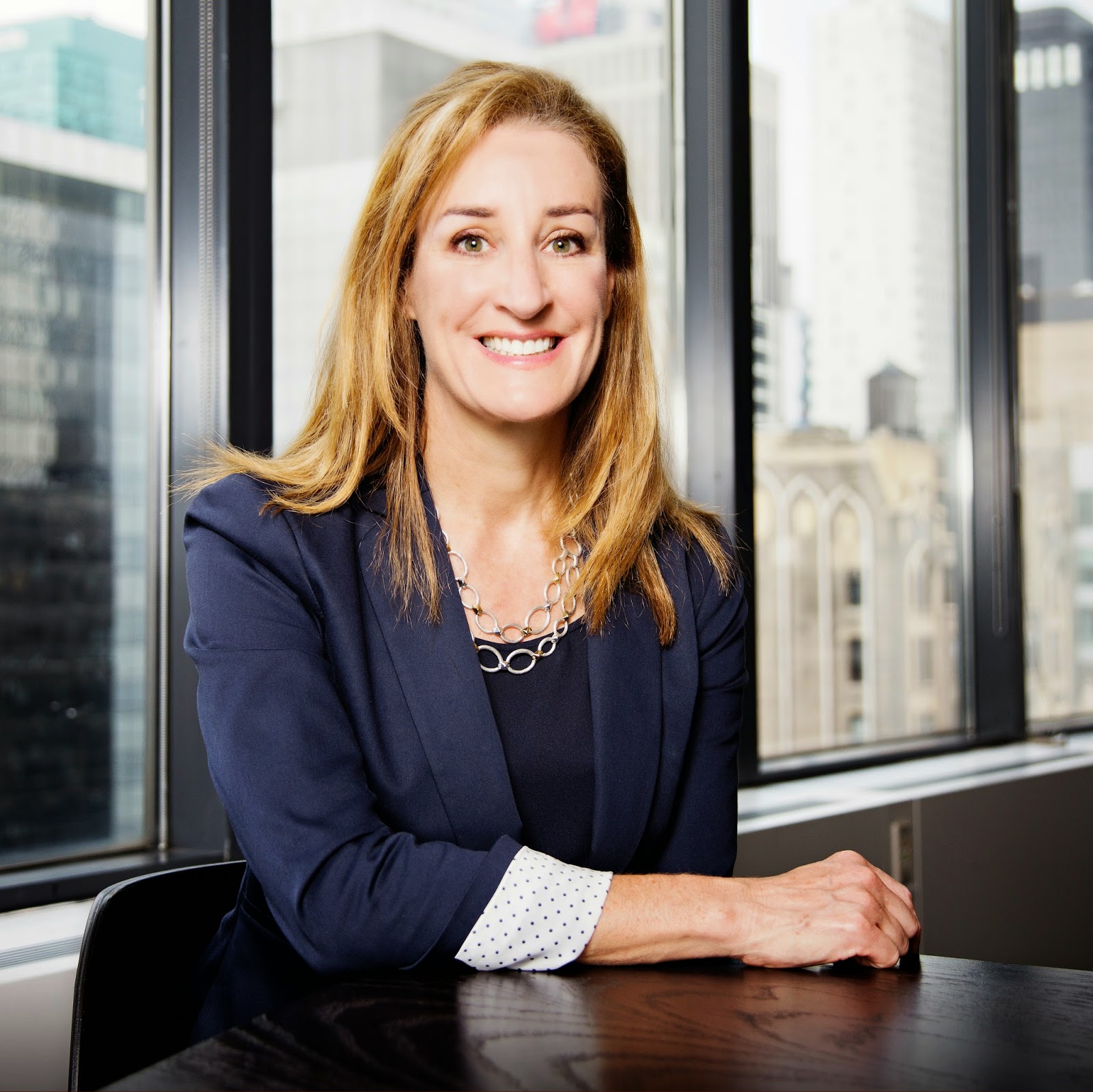 With a solid background in big banking and finance, Joan Lavis recently made the switch to serve as CFO at a digital advertising firm. The two worlds couldn’t be more different, but Lavis drew upon her vast toolkit of finance skills to make the transition a successful one.

Lavis has built a 30-year career with some of the best firms in the business. She began at Ernst & Young, where she perfected her audit and mergers and acquisitions advisory abilities. As a managing director at GE Capital, she earned her Six Sigma Black Belt and put it to work in capital markets, real estate, and other specialties. Lavis then spent 10 years at UBS, where she launched three functions, managed an $800 million private equity portfolio, and completed $9 billion in acquisitions. She has also served as board member on such investments as Markit, NYSE Liffe US, and Market.com.

So why switch to a small company in advertising?

“I was ready to leave banking,” Lavis says, “especially as the industry contracted and became more rigidly regulated. The dynamics of the industry had changed, and I initially thought my skills would be useful in the shadow banking industry that has grown up post-2008.” But she didn’t find a good fit.

That was when she turned to her network to brainstorm possibilities—and eventually landed her next job. Lavis had all the skills used by CFOs but hadn’t earned the title, which proved a stumbling block with executive search firms. “Once my network knew of my interests, it went to work, and eventually I heard about a position at Brightline,” she says.

Initially, Lavis had no idea what Brightline did. “They’re a small and innovative company that delivers interactive TV advertising in a measurable way. I was first brought in as a consultant for a few days so I could better understand the products, culture, and personalities before I came on board,” says Lavis.

She was able to play to her strengths in her new position, using skills honed in her years with much bigger firms. Lavis now enjoys managing the company from end to end in her more comprehensive role as CFO. “This industry is growing, which re-energized my career,” she notes, “and that’s just what I was looking for.”

Lavis credits her professors with bringing in the real-world experience she needed at the time. “Ron Schmidt made economics understandable and relevant, and Cliff Smith’s practical advice serves me even today. It was at Simon that I built the foundation that has served me throughout my career,” she says. Lavis also credits Mark Zupan with promoting the value of maintaining an alumni network, which she continues to nurture.

Lavis married another Simon alum and they have three college-age children. In her spare time, she enjoys tennis and golf.

By Joy Underhill
Posted by Unknown at 1:55 PM