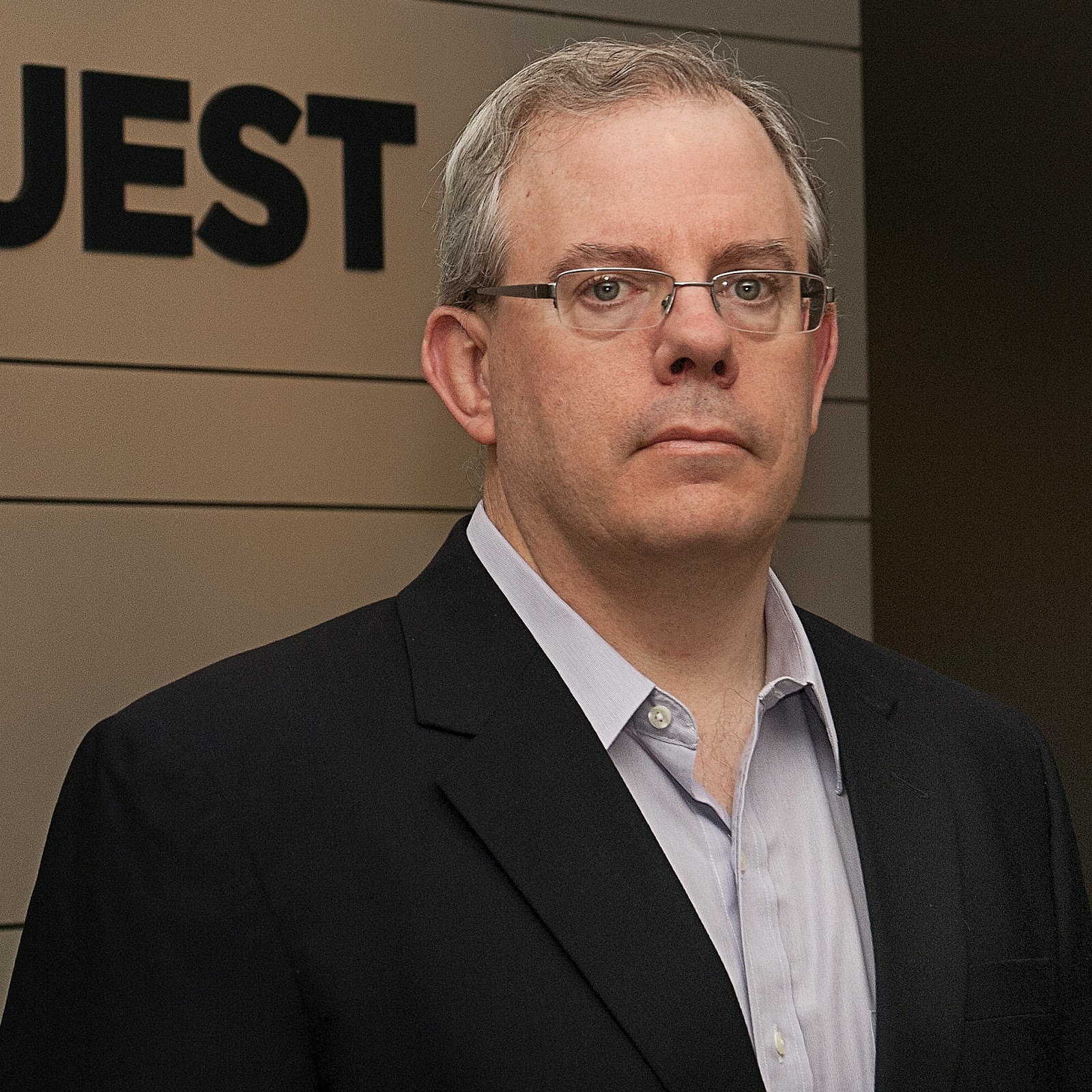 Philip Fraher was recently appointed CEO at FuelQuest Inc., a medium-sized software company in Houston, TX, that provides fuel management services and software for buyers, suppliers, and distributors. In his more than 30-year career, though, this isn’t Fraher’s first time in the CEO seat. With more than 14 years collectively spent at the C level, Fraher says the quality that has made him most successful in his many roles has been his ability to learn and think quickly—skills he says he sharpened at the Simon School.

Though he may process and act quickly, Fraher’s path has always been by design. Upon receiving his undergraduate degree from Auburn University, Fraher already had key goals in mind. “I knew I wanted to get my MBA within five years; I knew I wanted to run a software company—and I ultimately did both,” he says. Fraher has actually run a few software companies. “My whole career has been B2B, software, and analytics,” he notes. “Finance has always been my track to getting there, and getting my MBA was critical to making those transitions.”

At FuelQuest, Fraher has three priorities: international strategy, partnerships and accelerated product development, and serving clients from a solutions perspective.

“Fuel buying—whether you’re a retailer or a trucking company—is not a simple process,” he says. “Pricing is complicated. Given the intricacies of the market and the regional indexes, consumers can see pricing at the pump change three to four times a day.” There are other challenges as well, from overstocking or under-supplying—which can carry implied fees—to theft, taxes, and even fuel and delivery reconciliation. “There’s so many sophisticated things happening at, say, a fuel island. Our goal is to amalgamate the different solutions out there for our customers from a logistics standpoint.”

If success is fodder for pride, it would seem Fraher could find reason to be pleased. He has, after all, thrice held dual titles in companies as both COO and CFO. He believes, though, it’s been his lack of ego—then and now—that has helped him build and sustain his success.

“To be an effective leader, you need information, and you get that information from the team members around you—whether bosses, peers, or subordinates. When you wear your ego on your sleeve, you alienate others and it impedes your work,” cautions Fraher. “I think what Simon doesn’t get enough credit for is its ability to develop graduates who know how to keep their ego in check. Yes, there are the hard skills we learn, but it’s also a culture thing. I think the School needs to be proud of that.”

Fraher recalls his first job out of Simon—an intensive financial management program with four, six-month rotations at Dun & Bradstreet. “I had to be able to embrace the role and engage quickly,” he says. “It was as if you were parachuted in and you had to have the right skills to make it. Many of the MBA students from other elite schools had big egos and it hurt them. Simon MBAs were on an even keel; you could tell us apart.”

Passionate about both learning and mentorship, Fraher serves as a member of numerous school advisory boards, as well as a mentor for startup CEOs through the Houston Technology Center, named by Forbes in 2010 as one of “Ten Technology Incubators Changing the World.”

At the time of publication, FuelQuest announced it had been acquired by Veeder-Root Co. Phil is now pursuing his passion for startup leadership as the COO of Metal Networks.
Posted by Unknown at 1:54 PM