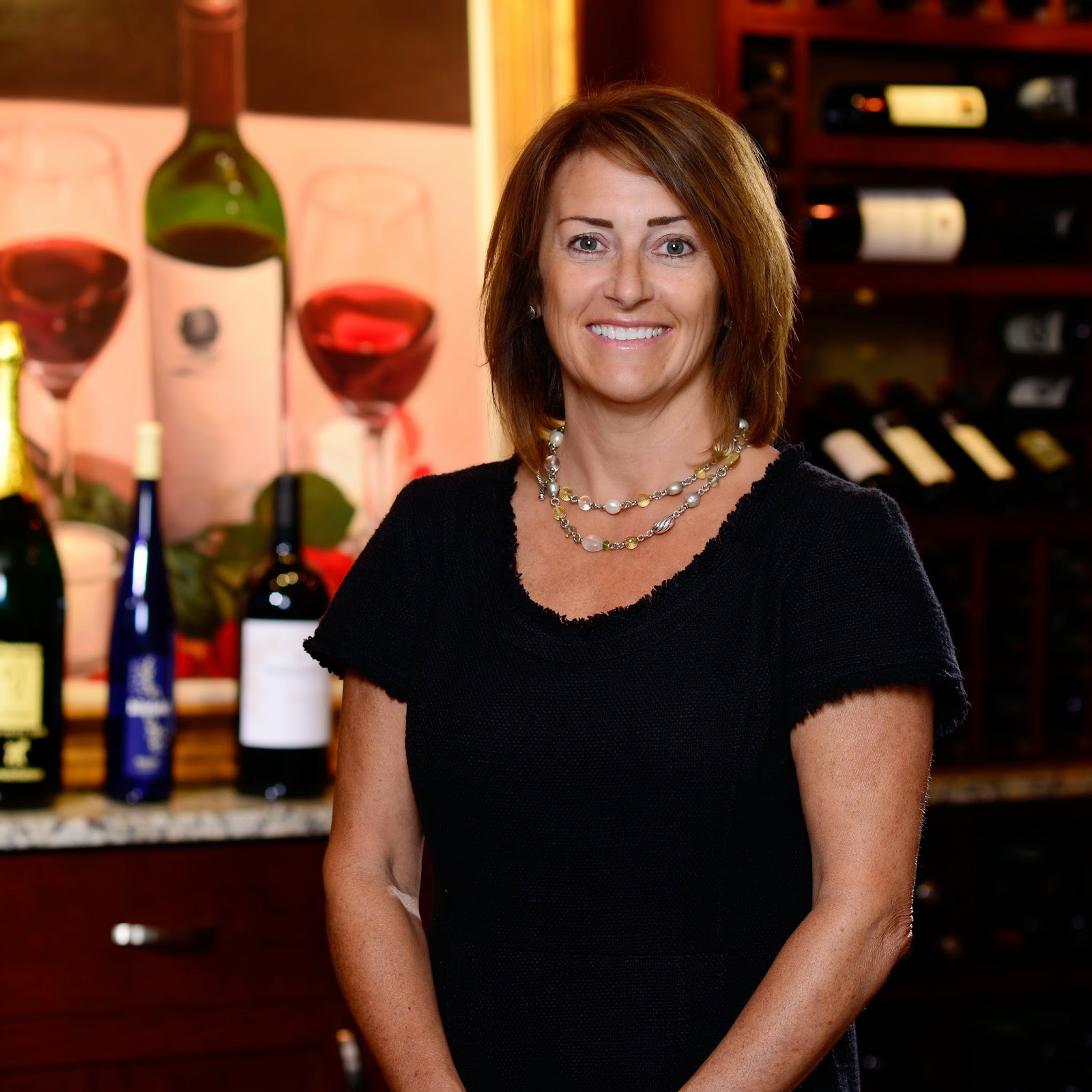 After earning her undergraduate degree from Alfred University, Susan Gardner chose to pursue her MBA rather than attend law school. More than two decades later, she has no regrets.

Gardner interned at Bausch & Lomb after her first year at Simon. This led to a job with the company’s Treasury group after she graduated with concentrations in Corporate Accounting and Finance. It was there that she began to put her business acumen and analytic skills to work.

Gardner’s upward trajectory continued from there. In her next role, as senior vice president of corporate development, she helped identify opportunities for growth through acquisitions. In 2011, she moved to her current position, where she added analysis, reporting, and strategic plan development to her responsibilities.

“I’m fortunate to be involved with a dynamic company that has seen tremendous growth in my time here,” Gardner says. “It’s very exciting to constantly assess Constellation’s enterprise value and identify strategies to maximize shareholder value.” She believes her Simon education has been instrumental in her success by giving her a solid foundation in corporate finance, analytical skills, and creative problem-solving techniques.

Gardner especially values what she learned from Simon professor Gregg Jarrell, who taught her how to value a company using discounted cash flow analysis. “I use those skills every day, in and out of work,” she says.

“Over the years, I’ve learned that collaboration, honesty, and direct communication are the keys to success,” Gardner notes. “I’m convinced that opportunities are what you make of them. It also helps to surround yourself with talented people!”

To that end, Gardner has remained active in her Simon network. A few years ago, she hired another Simon grad, Gillian Li ’09S (MBA), whom she met at a women’s networking panel. “When an opening came up in our Development group, she was the first person I called, and she’s been a great addition to our firm,” she says.

Gardner is blessed with two active sons, a loving partner, and a circle of close friends. She enjoys running, gardening, music, and travel in her spare time.

By Joy Underhill
Posted by Unknown at 1:55 PM